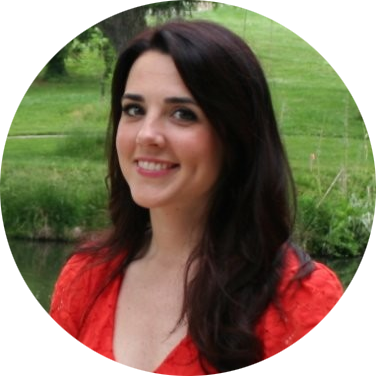 Kathleen is the Director of Early Education and Health Policy. In her role, she advocates for the health, safety, and education of young children in Hawaiʻi. Before joining HCAN, she worked on issues impacting justice-involved women and economic and fiscal policies in Hawaiʻi and Maryland. Ms. Algire received her MSW from Columbia University. 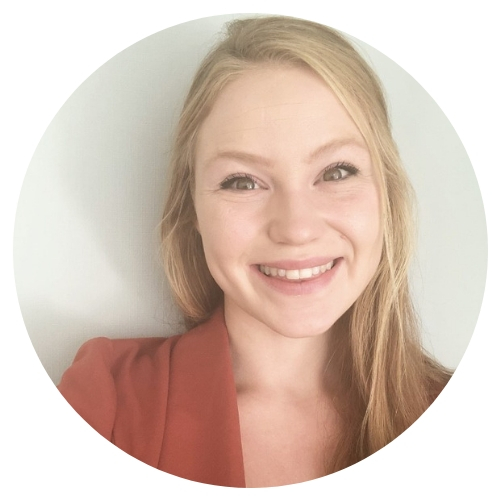 Jackalyn joins the HCAN team as the Communications and Development Coordinator. She supports our Director of Advancement in HCAN’s fundraising efforts and communication and engagement strategies. Before joining our team, Jackalyn worked for The Walt Disney Company as a Community Engagement Associate where she helped manage the company’s non-profit relationships in New York City. Throughout her undergraduate studies, she interned for Make-A-Wish and Inkululeko, where she was able to hone her communication skills and fulfill her passion to do meaningful work for children. Jackalyn graduated Magna Cum Laude from the State University of New York at Oswego and comes from Long Island, NY. 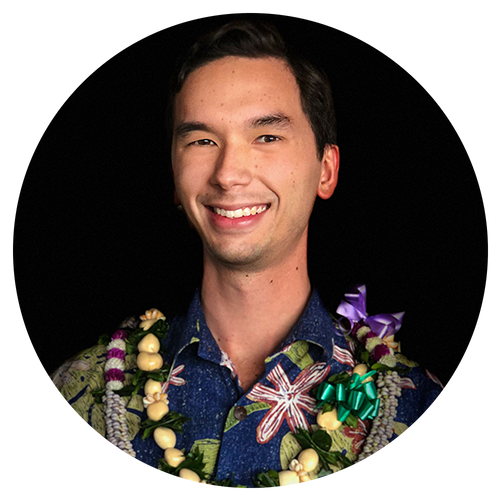 Ryan has collaborated with marginalized communities across the Americas, using his storytelling and technology expertise to galvanize solutions to some of the world's most pressing issues, including immigration, displacement, and homelessness.

Previously, he served as Director of Donor Relations at Family Promise® of Northern New Castle County (Wilmington, DE), a nonprofit dedicated to ending family homelessness. He also co-founded Mobility Movilidad (Boston, MA), a nonprofit that brought together immigrant and displaced communities through art and storytelling projects. In Delaware, he also served as a board member of the Association of Fundraising Professionals Brandywine chapter, and chaired the Millennial Summit nonprofit committee.

An alum of Punahou School and Emerson College, Ryan was born and raised in Kāneʻohe. 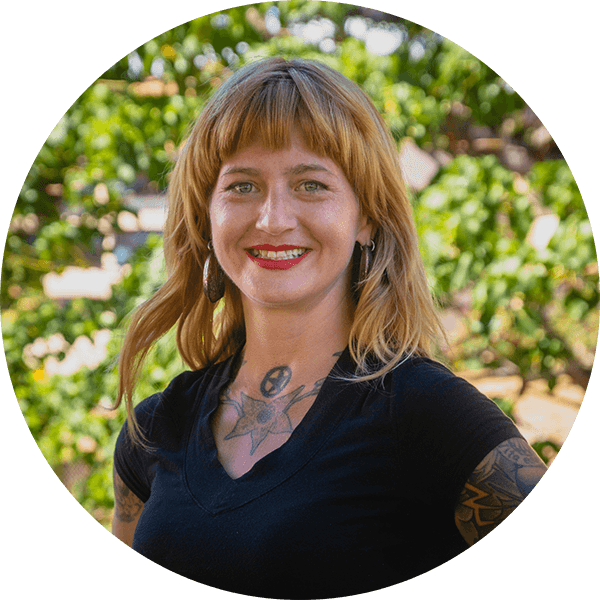 Winnie joins the HCAN team as the Children’s Health Coordinator. Before joining our team, Winnie worked for the Public Utilities Commission in the Office of Policy and Research, where she helped provide effective, proactive, and informed oversight of all regulated entities, and to ensure equity in access to essential services throughout the state of Hawaiʻi. Prior to that, she held various positions within the Hawaiʻi State Legislature, interned at the Hawaiʻi State Commission on the Status of Women, and at the Hawaiʻi State Coalition Against Domestic Violence. She holds an MSW from the University of Hawaiʻi at Mānoa, where she graduated Magna Cum Laude. In her free time, she enjoys the ocean, mountains, books, music, and her awesome daughter. 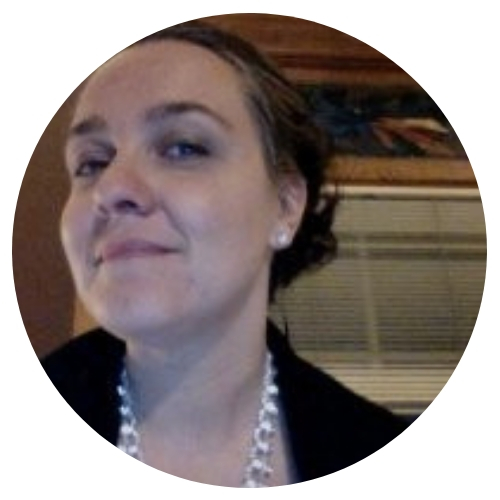 Director of Community Engagement and Training

Laura brings 20+ years of organizing in both the electoral and issue advocacy worlds. She has a Master’s Degree in Advocacy and Political Leadership from the University of Minnesota-Duluth and a Bachelor’s Degree in Women’s Studies/Political Science from Metropolitan State University.

She has worked with Healthcare workers in Michigan to engage them in the political process, advocated and educated for Clean Energy in Louisiana, was the Political Director for a Labor Union in Washington State and most recently, was the Executive Director for the Democratic Party of Hawaii.  In her spare time, she likes to hike, take photos, read, swim and run along Waikiki’s beaches. She is joined by her husband of 32 years who recently retired. 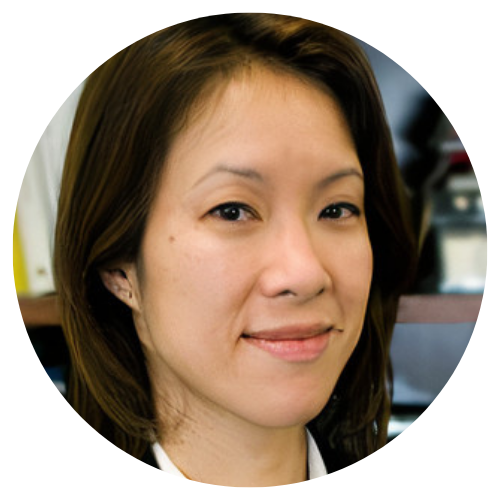 Nicole is the Director of Research and Economic Policy. She focuses on the economic empowerment of Hawai‘i's families and children through tools such as the state budget, tax credits for working families, and food security. She has over two decades of policy and research experience looking into childhood hunger, work-family support strategies, wages and economic inequality, and tax and budget policies, at non-profit organizations and think tanks in New York City; Washington, DC; Bangalore, India; and Hawaii. Nicole received her B.A. from Harvard University, where she concentrated in Government. 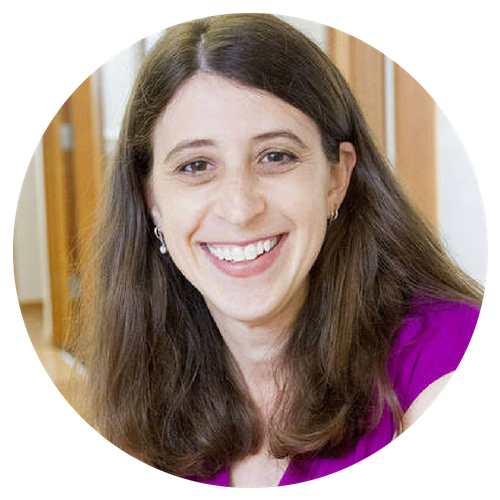 Deborah provides overall leadership at HCAN and works with the Board of Directors and community partners to improve the lives of children.  Deborah previously served as Executive Director of Coalition for Tobacco-Free Hawaii from 2003 to 2012. The non-profit advanced Hawaii’s smoke-free workplace and tax laws and achieved a substantial decrease in smoking rates.

She has a master’s degree in public health from the University of North Carolina at Chapel Hill and her work has spanned chronic disease, HIV/AIDS, substance abuse prevention, women’s health, and community health. Her work has focused on public policy, advocacy, organizational capacity building, and developing community coalitions.

Deborah is a Weinberg Fellow and the winner of the 2017 AIM for Excellence in Nonprofit Management award. Deborah and was named one of Hawaii’s “Forty Under 40” by Pacific Business News and she is the past board President of Hawaii Public Health Association and the Junior League of Honolulu.

In her spare time, she enjoys yoga, reading and going to the beach with her long-time partner and their two young children.