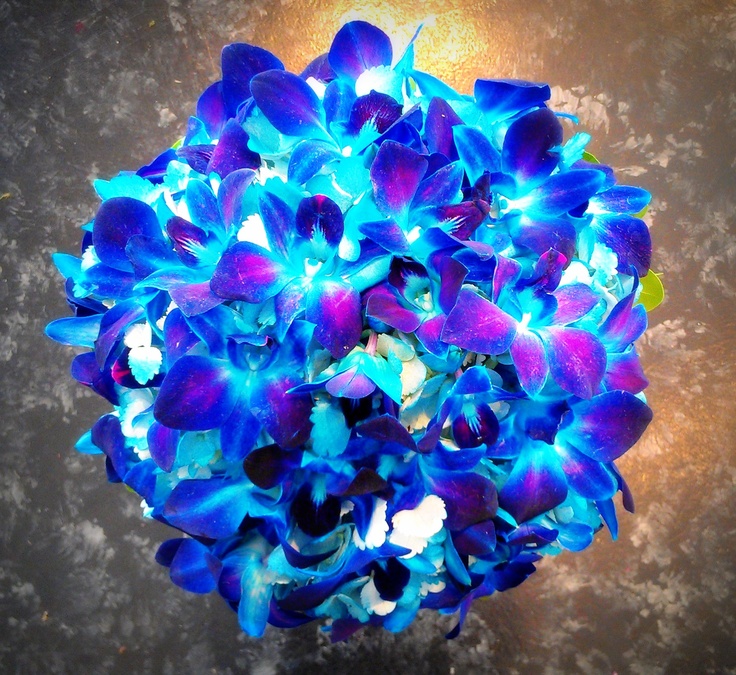 Dendrobium is a huge genus of orchids. It was established by Olof Swartz in 1799 and today contains about 1,200species. The genus occurs in diverse habitats throughout much of south, east and southeast Asia, including China,Japan, India, the Philippines, Indonesia, Australia, New Guinea, Vietnam, and many of the islands of the Pacific.[1] The name is from the Greek dendron ("tree") and bios ("life"); it means "one who lives on trees", or, essentially, "epiphyte".

In 1981, Briegar reclassified all terete-leaved Dendrobiums from Australia and New Guinea into a new genus, Dockrillia. The Winika orchid from New Zealand was formerly D. cunninghamii, but has now been moved into a monotypic genusWinika. In 1989, Clements upgraded the D. speciosum complex into individual species;[2] similarly, the D. bigibbumcomplex (which contains the well-known Cooktown Orchid of Australia, D. phalaenopsis) has recently been split up. However, as an illustration of the current revisions in the taxonomy of Orchidaceae these 'splits' have now been reversed and the currently accepted species, natural nothospecies are presented on Wikispecies Dendrobium. The site includes a list of references that help explain the contemporary taxonomy of Dendrobium Sw., Nova Acta Regiae Soc. Sci. Upsal. 6: 82 (1799), nom. cons.

Dendrobium species are either epiphytic, or occasionally lithophytic. They have adapted to a wide variety of habitats, from the high altitudes in the Himalayanmountains to lowland tropical forests and even to the dry climate of the Australian desert.

In selected species, the short, ovate leaves grow alternately over the whole length of the stems, in others, the leaves are bunched towards the apex of the stem (e.g.Dendrobium tetragonum). The axillary inflorescence vary in length from insignificant to 1m long, and can carry from a few (1-4) (e.g. Dendrobium nobile) to as many as 100 (e.g. Dendrobium speciosum) flowers. Deciduous species carry their leaves for one to two years then typically flower on leafless canes, while canes of evergreen species usually flower in the second year and can continue to flower for a number of years (e.g. Dendrobium densiflorum).

These orchids grow quickly throughout summer, but take a rest during winter. Dormant buds erupt into shoots from the base of the pseudobulb mainly in spring, and a few species in autumn. This is then followed by rapid growth of new roots. Reproduction is usually through seed, but a few species reproduce asexually throughkeikis produced along the stem, usually after flowering and sometimes as a result of injury to the growing tip.