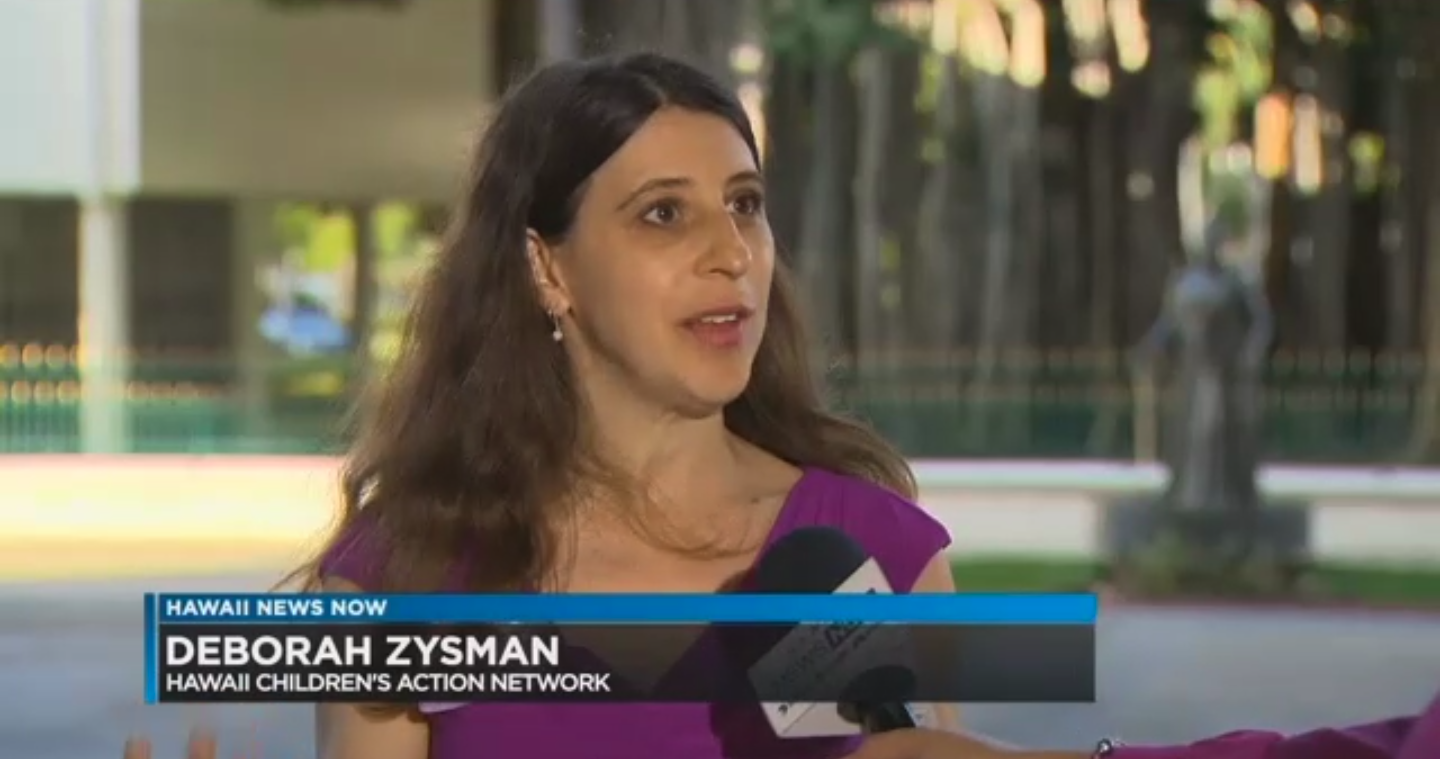 A proposal for mandatory paid family leave in Hawaii sailed through a legislative committee Tuesday.

The House Committee on Labor and Public Employment voted in favor of the measure and added an amendment to create a Paid Family Leave Small Business Supplementation Fund to help offset costs for small businesses with a maximum of 10 employees.

It's now headed to the House Finance Committee, before it's set to be heard by the full body.

Currently, the Federal Family and Medical Leave Act of 1993 allows 12 weeks of unpaid leave to employees working at businesses that employ 50 or more people. Hawaii law offers an additional four-week extension for unpaid leave, but only for workers of companies with more than 100 employees.

But Senate Bill 2990 would establish a framework of policies needed to implement paid family leave so that all employees in Hawaii have access to leave benefits during times when they need to provide care for a family member, whether that’s the birth or adoption of a child, or a spouse or parent with a serious health condition.

During a hearing on Tuesday, Jessica McDonald told lawmakers that after giving birth last year, she used up her vacation and sick days in about six weeks. She went back to work because she couldn't afford to go without a paycheck any longer. Her daughter, Quinn, died of a sudden illness two days after McDonald returned to her job.

"While I will never know whether I could have saved Quinn, what I do know is that I spent Quinn's last day at work. I didn't get to hold her one last time, kiss her little cheeks, rock her to sleep, and this will forever haunt me," said the Kaneohe resident.

SB 2990 has the support of Gov. David Ige, and a number of unions and nonprofits. Supporters say paid family leave is long overdue and studies have shown that the benefit serves businesses in the long-run by helping to retain experienced employees.

According to officials with the Hawaii State Teachers Association, “Sickness should not become a debt sentence.” A union representative says it’s time for the state to take better care of families living paycheck to paycheck.

But paid family leave is opposed by the Hawaii Chapter of the Society for Human Resource Management and the Chamber of Commerce Hawaii.

"Our concern is, what are the unintended consequences and the overall impact on the business community, which in turn can impact the type of benefits that employers provide?" explained Sherry Menor-McNamara, president of the Chamber of Commerce Hawaii.

Chamber officials say workplace mandates affect the ability for employers to sustain and create jobs, as well as provide benefits to employees.

While the details of the program still need to be worked out by a task force, opponents have expressed their concerns over who will pay for the paid family leave benefit and the ultimate impact on the business community to execute costs.

"What this bill does, it adds added burden and cost onto a lot of the retailers and businesses. There's only so much a retailer or business can absorb and then the rest gets passed on to the customer," said Tina Yamaki, president of the Retail Merchants of Hawaii.

Supporters said an affordable solution would be to have paid family leave operate as a social insurance program.

"The way it's being proposed, businesses would not pay for it. We all, workers, would pay into a fund managed by the state and we would all be able to take out so it's an insurance program which also makes it really cheap," said Deborah Zysman, executive director of the Hawaii Children's Action Network.