Why Hawai'i isn't really 99.9% complete for the Census

The 2020 Census data collection is currently set to end on October 31st, which means there are just a few weeks to make sure we count all our keiki in Hawaiʻi. The Census is essential to our community because it helps determine how much federal funding the state of Hawaiʻi will receive in the next decade, which is especially important for programs that support our children and families. 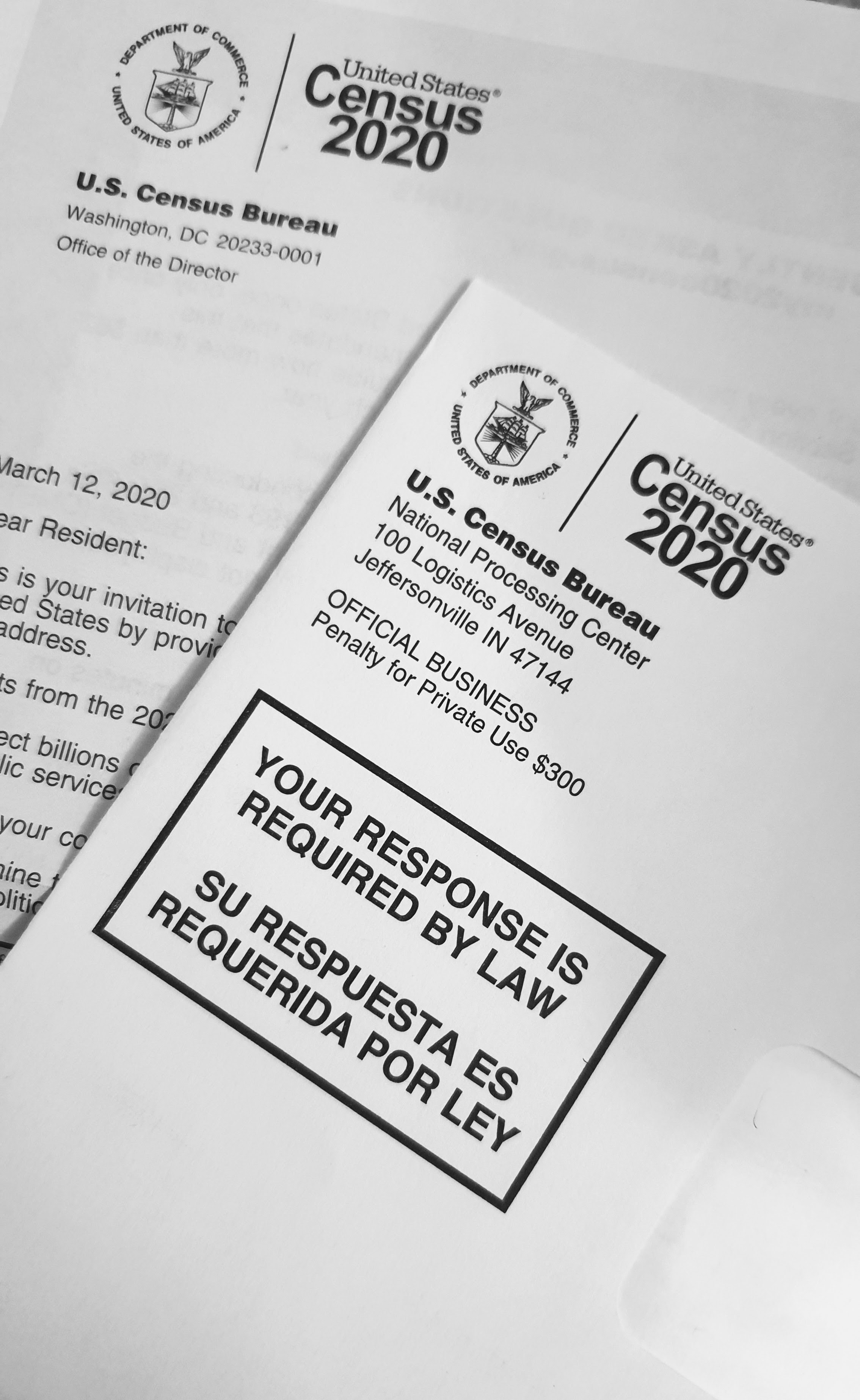 As of October 9th, only 62.9% of Hawaiʻi residents have responded to the Census, which ranks us 37th in the nation. However, the Census Bureau says that 99.9% of Hawaiʻi households have been counted, or “enumerated.” What is the difference, and why does it matter?

When a household doesn’t fill out the Census, the Bureau sends staff members, called “enumerators,” who try to reach out directly through a program called the Nonresponse Follow-Up Operation. Although it’s important for the Census to try to count every person, this operation produces results that are not as reliable as self-responses, and even less so this year due to the COVID-19 pandemic.

The total “enumerated” percentage includes all of the households reached through this operation. However, this additional data is twice as likely to miss people in a household than self-responses, which contributes to an undercount in the Census. Some reasons for this are:

Besides the Nonresponse Follow-Up operation, the Census Bureau has other programs to try to count everyone, including people in “group quarters” (college dorms, prisons, nursing homes, and military barracks), people experiencing homelessness, and people living in “transitory locations” (RV parks, hotels/motels, carnivals/circuses, marinas, etc). However, these programs also tend to count people twice, miss people and not collect accurate information on demographics.

With this information, we know that the “99.9% enumerated” figure in Hawaiʻi is not a good representation of how many households are accurately counted. If the 2020 Census severely undercounts the amount of people in every state, there will be serious consequences. States could receive inadequate funding for roads, bridges and public transportation, and some are at risk for losing representatives in Congress.

Our keiki will face some of the biggest consequences through less funding for schools and programs that support healthcare, food, and education. Children are among the most undercounted group in the Census, especially Latino and Black children. The loss of funding for these programs could negatively affect children for the next decade.

When looking at Census reporting, it is important to focus on the self-response percentage, since that represents the most accurate information. In that case, Hawaiʻi still needs 30.1% of households to respond to the 2020 Census so that our state can get the funding we need to ensure our families and keiki can thrive in the next decade.

If you have not responded to the Census yet, please respond here. For shareable graphics and to find out what Hawaiʻi Children’s Action Network is doing to help count all keiki in the 2020 Census, visit our page.

Hawaiʻi’s keiki need superheroes like you to spread the word! Join us on:

Sign up to receive our newsletter, alerts and upcoming events to support Hawaii’s keiki.
Don’t worry, you can unsubscribe at any time.