Here we go again. The City and County of Honolulu is conducting sweeps of our houseless neighbors over the holidays—again.

We never agree with these sweeps. But they are especially cruel during the holidays—particularly when we consider how many of the people affected are children. We want to get people into shelter. But as we said last year when the City swept the houseless population over the holidays, you don’t achieve that goal through unconstitutional sweeps in the middle of the night when shelters and services are limited. There is nothing compassionate about disrupting the lives of people who are already struggling to make ends meet in one of the most expensive places to live in the world. Government resources should be focused on building homes, not criminalizing poverty. If this is the best the City can do, its best is not good enough.

We call on the City to end this counterproductive, cruel, unconstitutional practice and focus its energies on community-based solutions to houselessness that are more effective, legally defensible, and more consistent with the culture of aloha in our island home. Ending this at least over the holidays would be one small step in the right direction. 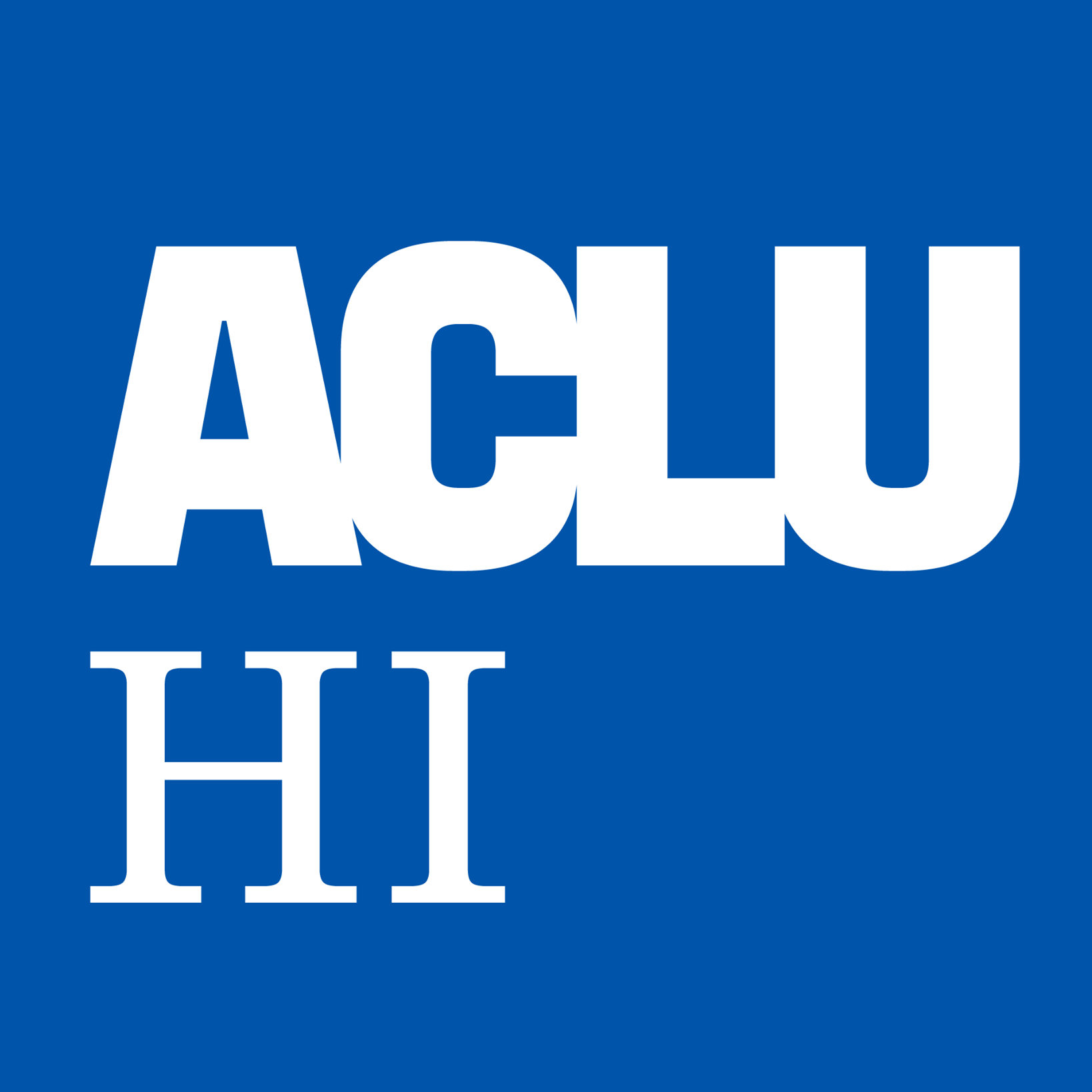